This season in the Premier League starts in a few days and now of course is the best time for Antepost betting. Who will be champion of England, who will be relegated from the Premiership and who will be top scorer of the championship?

What do bookmakers offer as betting options? Of course, the most interesting for betting is who will be Champion in the Premier League. Here, the two teams from Manchester are the favorites. City kept their championship squad, while United are reinforced with new recruits and expect the top scorer from last season, 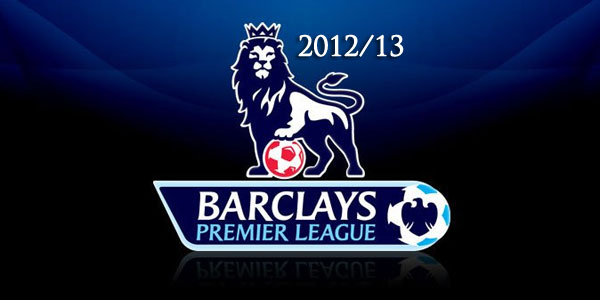 Robin van Persie from Arsenal to join too. Anyway, according to the bookies the advantage is on the side of City and the betting houses offer odds of 2.25 for their title. The odds for a title for United are 3.25.

Bookmakers placed Chelsea as third favorite for the title. Chances for the Blues from London to become the new Premier League champions are estimated at 5.5, but we all know they took some very good players in the summer, though parted with their best player Didier Drogba.

The hidden favorite for the first place this year is Arsenal. The bookies give odds of 12 for their victory in the final standings, but don’t forget that Arsene Wenger for the first time in many years was active in the transfer market. He added some really classy players to the squad. At the Emirates will play Lukas Podolski, Santi Karzola, Olivier Giroux and several other class players and the end of the transfer window is still far away. That’s why these 12 who would receive any punter who bet s on the final victory for Arsenal look very attractive.

Much behind are the other teams which will compete for top places in the Premier League. For Tottenham the betting houses offer odds of 26, while Liverpool has 29. The sensation of last year, Newcastle holds odds of 151, while Everton is at 251.

Premier League newcomers have the slightest chance to win the championship. Reading, Southampton and West Ham have coefficients from 5001 or for a pound after nine months you can win five thousand, if one of them miraculously wins the title. Not bad, right?